And so I sailed in a small cucumber glass over the wide sea. A small caterpillar on the high seas. It was a pleasant journey. By day I was surrounded by infinite blue and in the night a blanket of millions of stars lay around me. It might sound a bit strange, but somehow I enjoyed the loneliness and the tranquility of these days. And so I was gently carried forward from wave to wave, bit by bit.

It was an absolute stroke of luck that I was thrown from the ship in a cucumber glass during the big storm. Otherwise, I would probably have starved even after a few days. But so I traveled on my food and had not to worry about it.

The peace of those days ended abruptly when, on the ninth night, the storm, which made me shipwrecked before, came back . But this time everything went very fast.

At the beginning it was a quiet night. I was gently rocked by the waves as in a cradle, sleeping peacefully. Suddenly, I was woken up by a loud rumble. I felt the air turning from one moment to the next into a single pillar of energy and my little glass boat was hit by a big wave and pulled into the depths of the ocean.

Trapped in my little diving bell, I sank down meter by meter. Deep black darkness prevailed around me. Then I sat on the ground. And fell asleep.

When I woke up, it was difficult for me to open my eyes. A bright light blinded me in the face so I had to turn my body to the other side. As my eyes got used to the brightness, I slowly looked around.

„Hello“ I suddenly heard an unknown voice saying. I turned around, but had to close my eyes directly when the bright light hit me again. The voice chuckled.

After my eyes adjusted to the brightness a few moments later, I saw her sitting only a few inches from my cucumber glass: A shell. Maybe it was one of the most beautiful shells I have ever seen in my caterpillar life. And in her mouth she wore a shining pearl.

„Who are you?“ I asked. „Oh, I’m Merle, the most beautiful shell in the world. And who are you? „“ I’m Rufus, the caterpillar.“ „Rufus, hmmm. That’s not a nice name. But no matter, you certainly have not given it by yourself.” I felt a small sting in my stomach. Of course, I had given the name by myself, who else?! And so far I have been very happy with it. „What are you doing here? Anyway, you were not here last evening.“

And so I told Merle the story of my journey around the world. How I once set off and what adventures finally led me to a pirate ship that first set sail and eventually went under.

„Oh, I like your story. Very much! „The expression on her face had changed. There was no longer a sign of the grandeur of the beginning. Instead, Merle looked at me now dreamy and sad. Her pearl was no longer as strong as it had been before, but now she enchanted the ocean like a disco ball.

„I wish I could go on a trip as well. Honestly this is my big dream „. „But what’s stopping you?“ I asked. Merle smiled proudly at me. „I can not leave here.“ „Why not? It’s very simple, you just have to lie down in the current and then you can move with the ocean into the distance without any strength. „That’s not it,“ Merle replied,“ I can not leave this place here. “ Why not? „I asked.

And so Merle told me her story: „I was born here many years ago. My parents already lived here and their parents did before. Honestly, I do not even know if any of our family ever lived elsewhere. As a young shell I liked to play with the current. But as soon as I wanted to let her carry me even a meter, my parents immediately held me back. One day, my parents sat down with me and told me that we have a special mission in our family. We make the light. With our pearls. From time immemorial, it is we who brighten the sea and give colors to fishs and plants. Without us everything is black. We pass this task from generation to generation. And since my parents fell asleep, it’s my turn now. I have to get up every day. I am called Sun, I once heard. I am known around the world. Without me, there is no life. However, its a hard job and it makes me tired, so sometimes I have to sleep for a few hours. And I already have a bad conscience because of that. If I leave here, everything will stay dark. Life dies without the sun. I have a big responsibility. It’s my destiny.“

I listened to her words. As I was about to answer, I heard a loud yawn. It was already dawning, the sea was turning from yellow to red. „I’m sorry, Rufus. I am tired. I have to sleep. The next long and exhausting day is waiting for me. I need sleep. But let’s talk tomorrow. I do not have many friends and I enjoy every visit. But the work goes first. Good night, Rufus. „

And the next moment the shell was closed. I sat for a few more moments and thought about what Merle had just told me. Then I put my cucumber glass into the current and floated off gently. What Merle would say, if she knew that only a few meters further innumerable other shells like her lay. And what if she could see the true sun in the sky? For a moment, I actually thought about going back to tell her and to encourage her to travel. But she probably would not believe me anyway. This thought made me sad.

The current carried me further through the sea. Always far away. 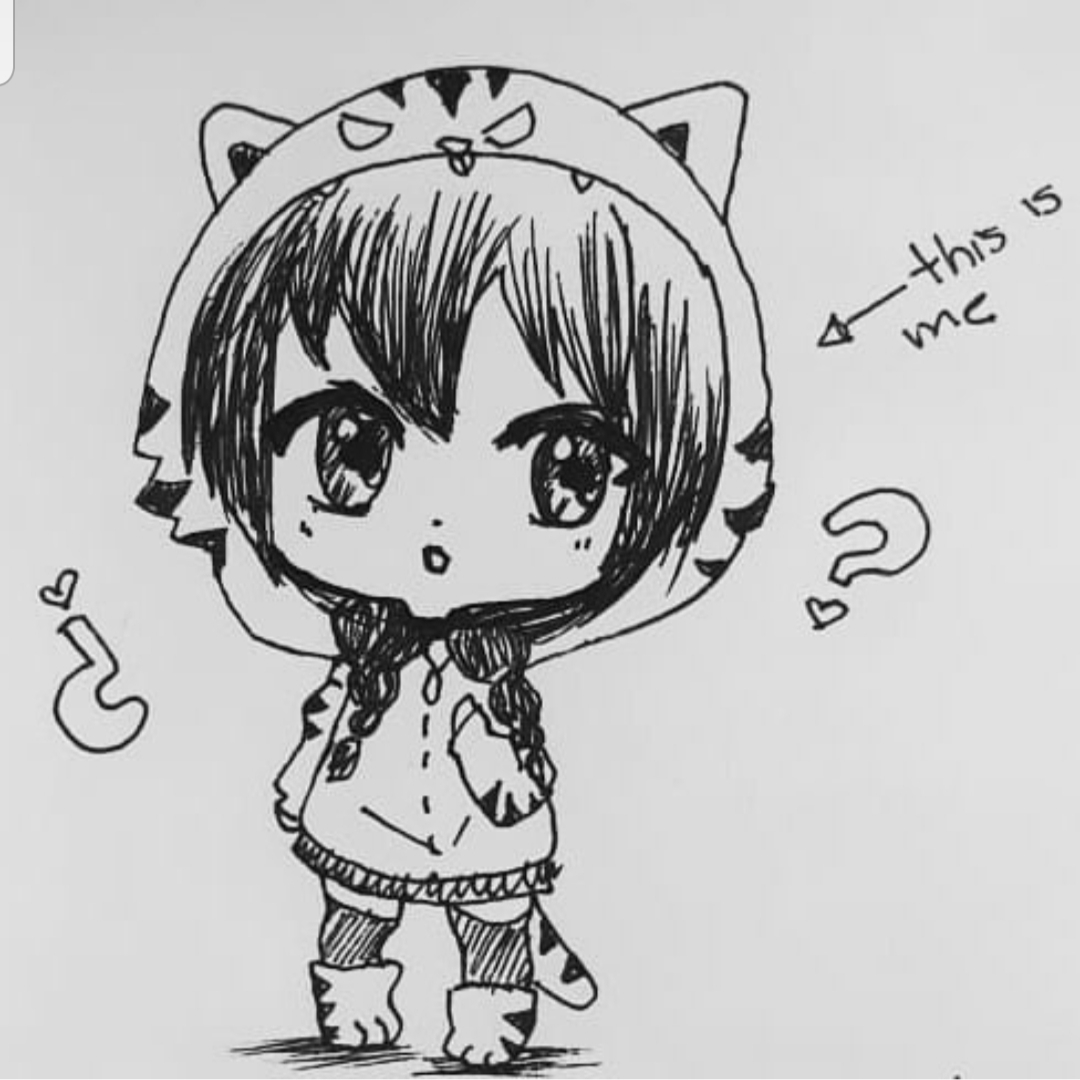 thoughts create words create images create dreams create life. if you change your thinking, you can change everything.